My afternoons with Ro

In another life (years ago, and when I was still single and living in Oregon) I spent much of my time as a nanny and babysitter, mostly for date nights and occasionally a summer job of two but I did have one steady part time Nanny job that lasted 3 years, oddly enough I took over the job for my older sister (she was also a Nanny for quite a while). 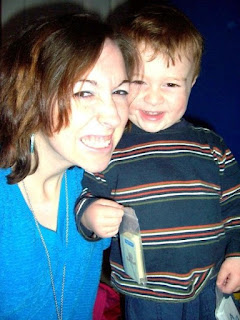 He was 14 months when I started watching him. I spent afternoons with him while his Mom taught piano lessons and sometimes while she just did chores or ran errands. He was a wildly imaginative boy- we would go for long walks and spend hours at the park, I taught him some songs that we would sing together. He was small for his age but his vocabulary was amazing, I taught him the word Acapulco and when we went to the boat park, we would always pretend to sail there, to somewhere warm, he was the captain and I was Leen.
Once we were at the park, the one down the road from his house that we went to most often and he ran to greet another kid, he said “welcome to the park, I’m Rohan and that’s my best friend Leen” - I almost cried, it was just the sweetest thing to hear him call me his best friend. 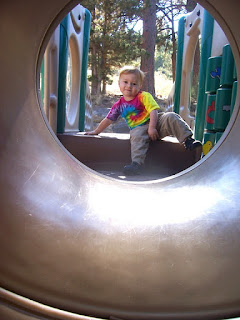 The hardest part about being a nanny is how much you fall in love with the kids, and knowing that you time in their lives in temporary. 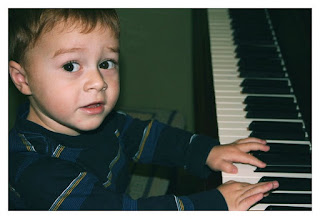 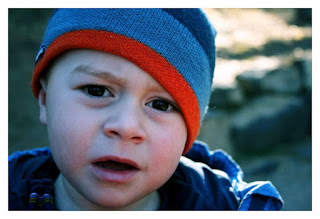 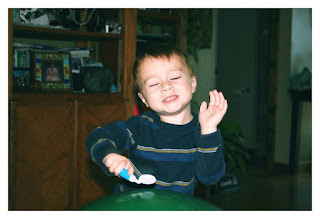 Rohan was 4 when I stopped watching him, his younger brother had just been born a few months before and he was a fussy baby who only ever wanted his mommy so after a few months of holding a crying (sometimes screaming) baby I moved on to find a full-time nanny job but I never stopped loving that little red head boy.
Thanx to facebook, I got to see him and his brother grow up, their mom Jennifer and I would exchange birthday wishes and comment on each others photos, she was the kind of hands on mom that everyone wishes to have, spending so much time in their home I got to see first hand how much she and her husband loved those boys.
They traveled to exotic international destinations and she made her living by teaching piano, her house was always filled with music and often, between students she would play the most beautiful songs- their tiny house would be filled with music. I grew up playing Piano too so I could appreciate the difficulty of the songs she would play, but she made it sound so easy and effortless.
She was very kind, an organic vegan, who did all the things that the magazines say you should do to take care of yourself, to Love yourself, so when I heard that she had cancer it was a shock to say the very least. She went through treatment and got better, I saw the photos she posted of the boys Halloween costumes, the birthday celebrations, robotics at school and I commented on how big the boys were. She commented on my kitten photos and videos and said how she would adopt one if I still lived near by.
Ro is a teenager now, and his little brother a preteen and yesterday I got a text from my sister informing me that their mom had died. I had not seen her facebook in a while and didn’t even know that she was sick again. She was 45. I know she will be deeply missed by her husband and the boys and I find myself looking back to those days when I spent my afternoons with her happy little red headed toddler. 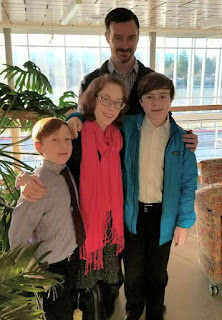 They will be in my prayers in the coming weeks and years, that they will learn their new normal without her, that they will remember the very best of times and that they will continue to love each other the way she taught them too.
Life is short. You really never know when your last day will be. So live it, say your I love yous and take your road trips, take photos and videos and paint painting and sing songs- because life is short.
Posted by Aileen Strong Griffin at 5:33 AM No comments: